Erections are a complex physiological act of the human body - and they don't always go to plan. Luckily, plenty of treatments are available. But how does erectile dysfunction treatment actually work?

What is an erection?

An erection is the hardening of the penis. It begins in the brain. When a man sees, feels, smells or hears something which turns them on, they become sexually aroused. This triggers a reflex, an involuntary response, which is controlled by the central nervous system in the brain.

There are two important structures within the penis:

The corpora cavernosa is made up of two chambers that contain blood vessels and forms most of the penis. Blood vessels are either arteries or veins. Arteries take blood that contains oxygen away from the heart. Veins take blood from the body to the heart. During the erection reflex, the nerves from the brain send a signal to the penis and produce a molecule called cGMP, which causes relaxation of the arteries and for the diameter of the arteries to increase. Those specific arteries then become filled up with blood and cause more blood flow to the penis. Once the penis is filled with a lot of blood, this makes it become hard.

Erection is different to ejaculation. Ejaculation occurs when a man performs a sexual act and the muscles, which are located at the base of the penis, contract to expel semen out.

There is a specific mechanism for when an erection subsides. An enzyme called PDE5 breaks down cGMP. Once cGMP has been broken down, the arteries in the corpora cavernosa are no longer relaxed and consequently, the diameter of the artery decreases. This results in restriction of blood flow to the penis.

In order to have a healthy erection, there are three systems in the body that need to be working together effectively. They are the following: nervous system, cardiovascular system and the penis itself.

What are the causes of erectile dysfunction?

Erectile dysfunction is thought to affect over 100 million men internationally, rising to 322 million cases by 2025.

There are many reasons why a male individual may suffer from erectile dysfunction as the three systems in the body operate in a complex chain of events. Although not everyone will have the same cause, there are some triggers that are particularly common. They include the following:

In general, there are several medical treatments, psychological therapies and surgical treatments which can be used to treat erectile dysfunction.

At Numan, there are three medical treatments that we offer to treat erectile dysfunction:

All three medications are PDE5 inhibitors.

As they all block the action of the PDE5 enzyme, this leaves more cGMP present and intact, which allows more blood to flow into the penis. The resulting erection is firmer and usually lasts long enough to allow for sex to be very enjoyable. 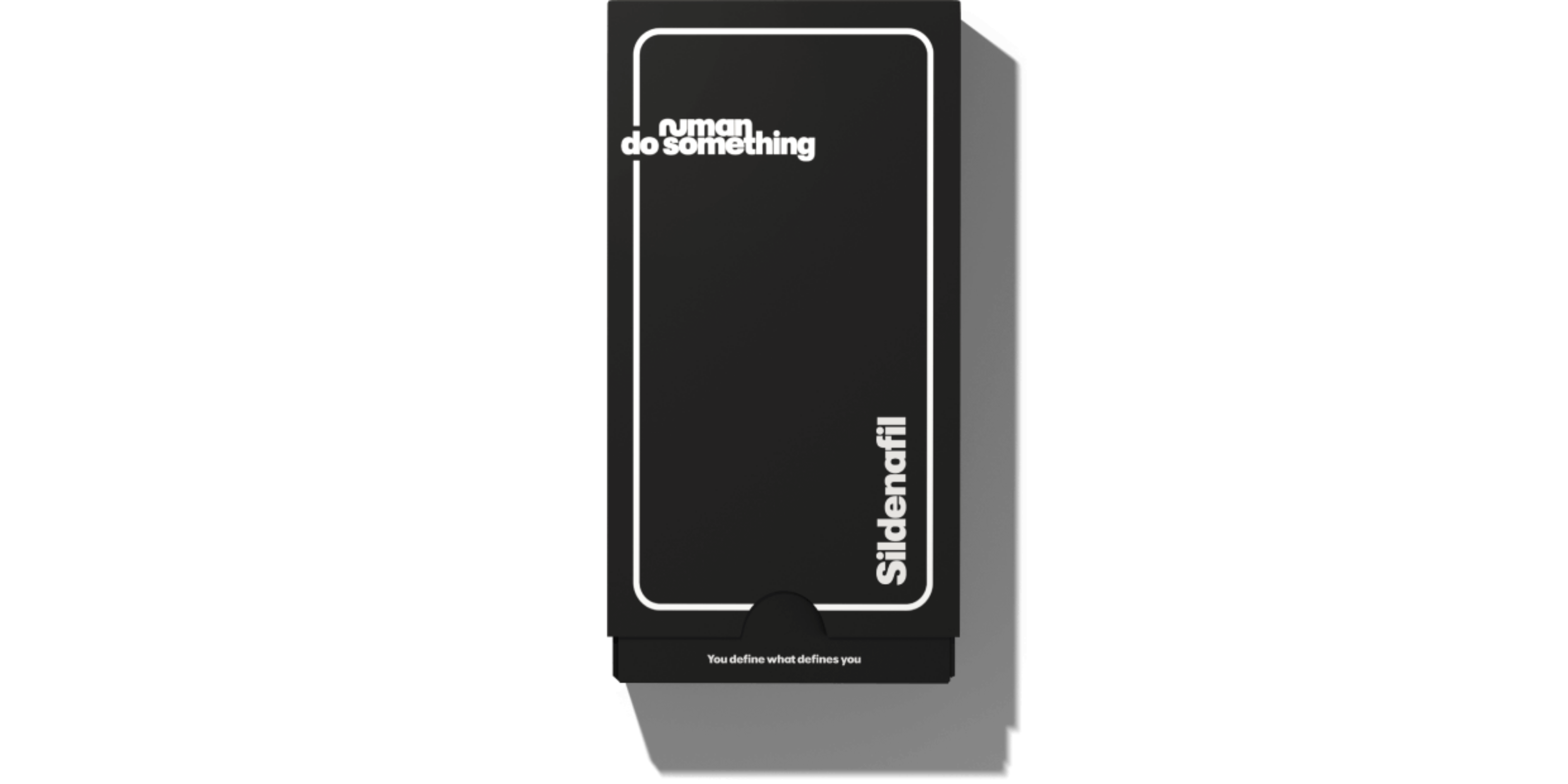 One should not take more than one dose of sildenafil, Tadalafil or Viagra Connect within 24 hours.

All three treatments are not suitable if any individual has the following:

The most commonly reported side effects of all three medications:

An erection is a unique, normal and physiological act of the human body. Having an erection or experiencing erectile dysfunction should no longer be seen as taboo and men should not be ashamed of opening up and speaking about their health problems.

Erectile dysfunction is treatable. There is no miracle cure or quick fix, but there are solutions, and Numan is here to help you find them.

Worried about having symptoms of erectile dysfunction? Order an Erectile Dysfunction Blood Test kit by Numan!